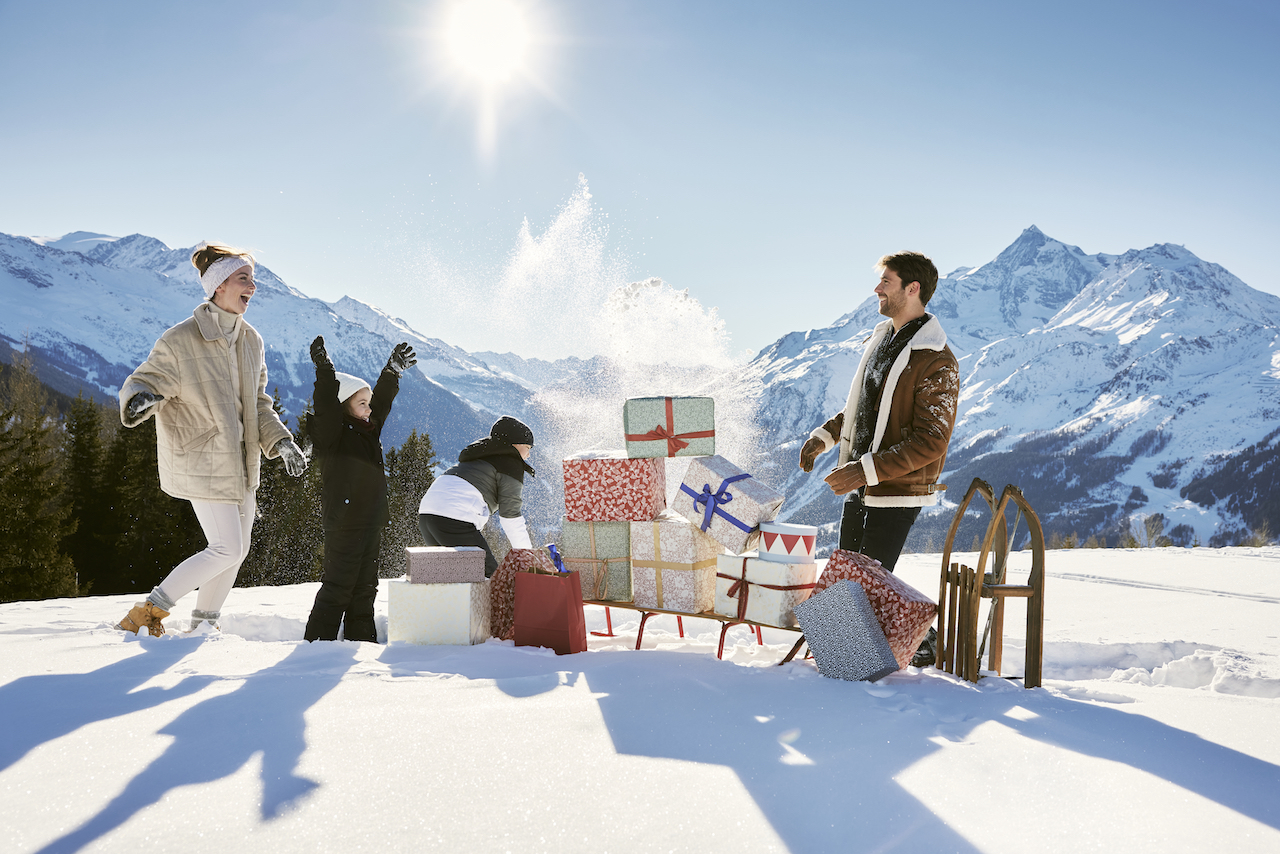 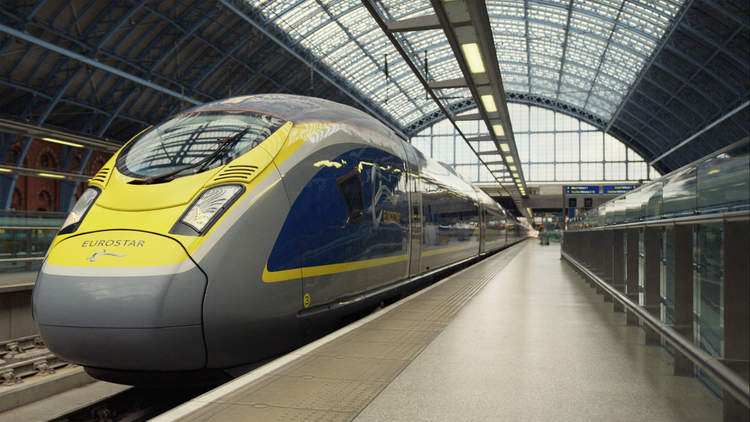 England’s five indoor snow centers reopen as the country continues on its way out of the second lockdown.

They join the dry ski slopes of the country which were authorized to reopen a fortnight ago.

The five centers including the Snow Center in Hemel Hempstead; Chill Factore in Manchester (now both owned by the same group); the two Snozones in Milton Keynes and Castleford, now both powered by 100% green energy, at the Tamworth snowdome, the country’s oldest snow covered center.

Covid safety measures are of course in place at all facilities and most have specials to help get people back on the snow. For example, lift passes cost as little as Â£ 11.99 per person at Snozone Milton Keynes and Snozone Yorkshire.

Dry runs were able to reopen in Wales earlier this month.

Hairdressers and other businesses as well as most outdoor sports have reopened in Scotland, but not the highland ski centers of the country, the snow covered center near Glasgow, or any of the dry slopes. It currently appears that they will all / mostly be allowed to reopen in a fortnight on April 26, when trips across Scotland and possibly from England (yet to be decided) will also be possible.

Cairngorm and Glencoe (pictured below at the weekend) have said they could open their trails if there is enough snow at the end of the month.