The direct Eurostar ski train service between the heart of London and the center of the French Alps returns this winter, but with a new name, The Travelski Express.

It will also be operated in a different way, as a charter by Europe’s largest ski resort operator, Compagnie des Alpes, rather than directly by Eurostar themselves.

Eurostar announced they were cutting the service last year ahead of the 20-21 ski season, before the season itself was canceled for Brits wishing to ski in the French Alps. At the time, Eurostar’s decision sparked outrage from those who hoped that after the pandemic there would be a real initiative to try to tackle the climate emergency and encourage train travel.

The service, which takes 8 to 9 hours to travel between London St Pancras and petrol stations at French train stations, including Les 3 Vallées, Les Arcs and La Plagne and Tignes and Val D’Isère, will operate under the name “Travelski Express “.

The service will be provided exclusively through Travelski, a 100% subsidiary of Compagnie des Alpes, which will market it as a dynamic package combining transport, shuttle, accommodation and ski passes.

In a statement, Compagnie des Alpes said the reinstatement of ski trains was because the company wanted to:

“… Strengthen its commitments in terms of corporate environmental, social and societal responsibility. To achieve this, the Group has set the following environmental objectives: achieve zero net carbon emissions (scopes 1 and 2), a positive impact on biodiversity and zero unrecovered waste by 2030.

“The“ Ski in France ”experience will begin in the heart of London! adds the statement.

Pricing details have yet to be released, but the packages are expected to go on sale later this month. It is not yet known whether you will be able to buy train tickets only.

“Faced with an unprecedented health crisis that led to the total closure of our activities for the entire winter season last year, Compagnie des Alpes is working closely with its partners to promote a rapid and robust recovery of the mountain economy. The Company is taking concrete measures that include the continuity of its investment commitments and innovative and zero carbon projects, ”said David Ponson, director of mountain / ski area operations and outdoor activities at Compagnie des Alpes. 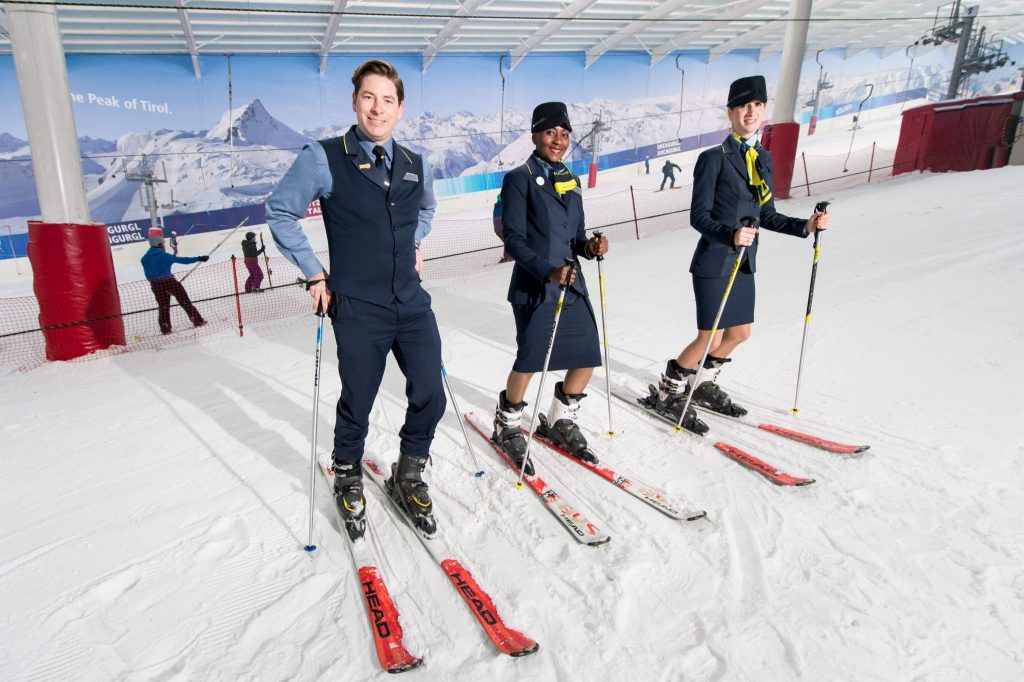