Here is a list of some of the best ski movies ever made. 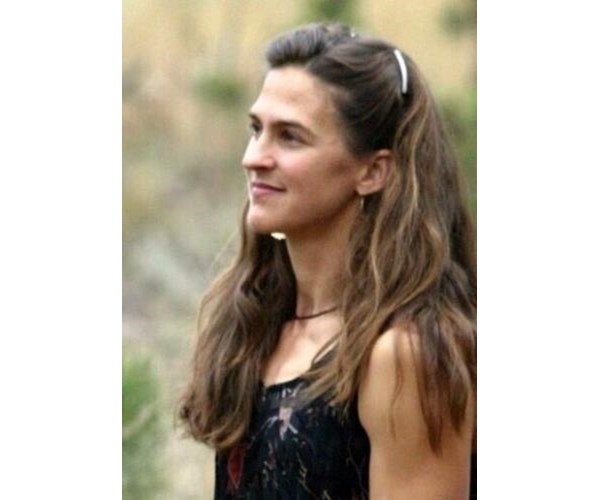 Yoann Bonato takes the start of the Rally Serras de Fafe e Felguieras, anxious to keep his feet on the ground after his spectacular run in the 55th Rally of the Azores last month.

The Frenchman and his co-driver Benjamin Boulloud escaped the crash unscathed, but their CHL Sport Auto team had a Citroën C3 Rally2 ready to replace for the second part of the Portuguese FIA ​​Rally Championship.

“I was a little wide in a fast section in a very easy left turn and I jumped on the wrong side,” explains Bonato. “I did a loop, in skiing it’s a good jump but in rallying you don’t do that, but we agree with a new car, our team made a new one and that’s good news to be here. We love this rally and I think it will be a good experience for this weekend.

Bonato takes the start of the Rallye Serras de Fafe e Felguieras a week after winning the Rallye Coeur de France. And after the Portuguese adventure of the ERC this weekend, Bonato will be back in the French championship when he takes part in the Rallye d’Antibes – Côte d’Azur.

“It’s sure it’s very busy, but it’s a good job to do,” he said. “I was happy with my podium here last year, it was a great experience but this rally was on asphalt. We never know what can happen in this rally but we try to do our best.