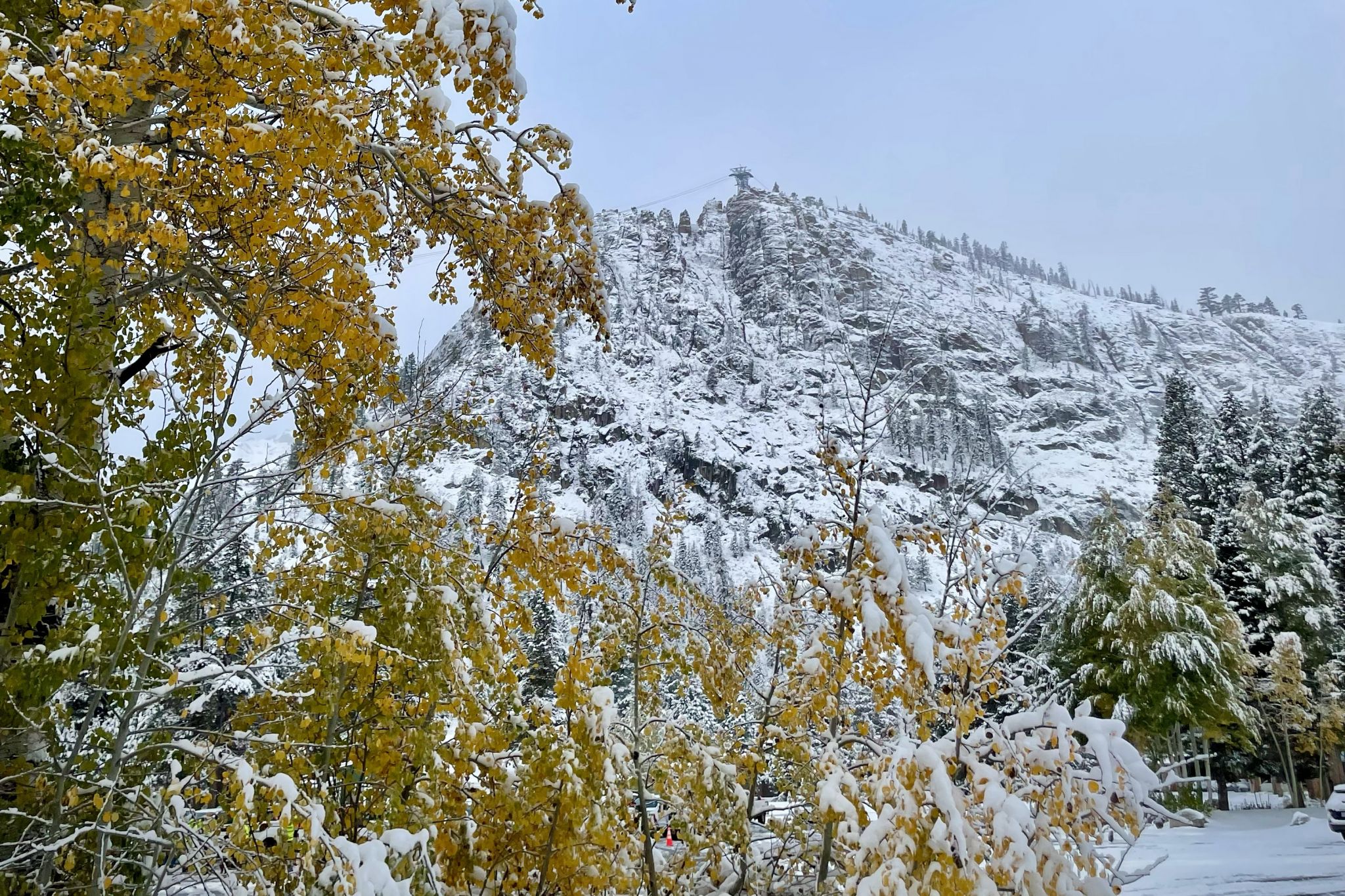 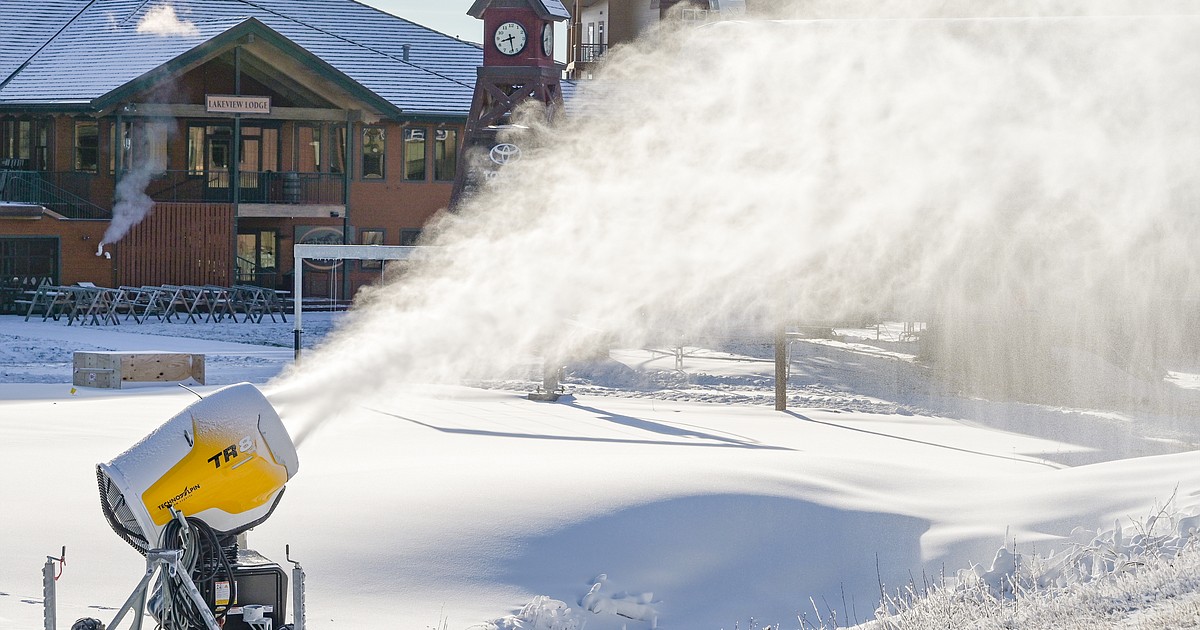 CHAMPION, Pa. – The snow is falling and a new, faster ski lift is set to rise for the start of the season at Seven Springs Mountain Resort.

“The teams will continue to snow for as long as conditions allow,” said Moser.

Skiing and snowboarding enthusiasts will notice a big change at Seven Springs this winter.

In the off-season, a “state-of-the-art” quad chairlift was added to replace the original Avalanche chairlift.

Built to handle 2,400 people per hour – an increase of almost 35% – the new avalanche will carry passengers faster and farther – allowing better access to the Slowe slope and trail, Moser said.

It will climb to 492 vertical feet – traveling a few minutes faster than its predecessor, he said.

But “it also has security bars,” Moser said.

Seven Springs Mountain Operations Manager Joel Rerko said the travel time would be 4 minutes and 21 seconds and by doing so it would mean shorter lines.

“We can’t wait to unveil it on opening day,” said Rerko. 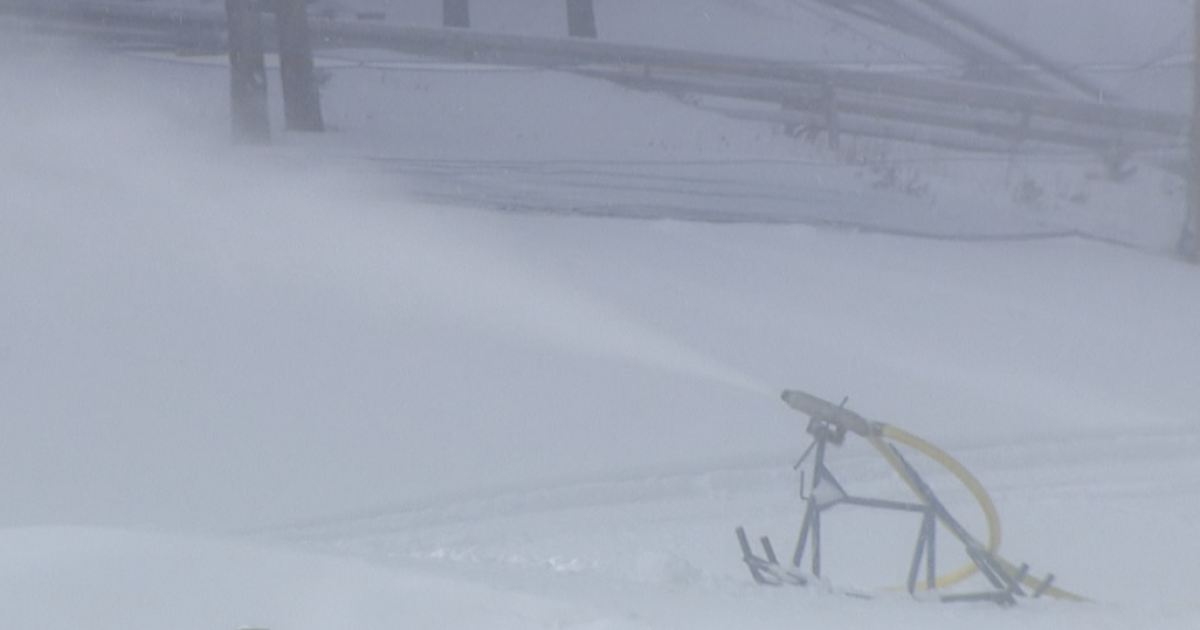 Ski season kicks off in Colorado, COVID-19 cases on the rise