Train ski holidays for next winter 22-23 on sale now

how to get there and when to book

The direct Travelski Express train service using the Eurostar from London St. Pancras to the French Alps is back for the 22/23 season, with some improvements since its debut last winter, according to its operators.

The Travelski Express service replaced the canceled Eurostar “Ski Train” option directly to French ski resorts like Moûtiers and Brides-les-Bains, but it operates more like a package tour with train journeys instead of flights. You cannot buy a train ticket only, but a package with transfers, accommodation and lift pass to selected stations.

Travelski Express indicates that its service will operate from December 17, 2022 with a definitive return on April 15, 2023 next winter. Packages go on sale today, June 8.

“Following feedback from many of the more than 5,000 UK skiers transported last season and building on Eurostar’s operational experience, the train will now depart London on Saturday mornings and arrive in the heart of the Alps (Moutiers and Bourg St Maurice) on Saturday afternoon A refinement of included transfers means that skiers will now be driven from the resort to their accommodation (or as close as possible under local access laws) with sufficient notice to s ‘check in and their kit sorted for the next day. The return train will depart on Saturday evening, giving customers an almost full day’s skiing on Saturday. This will arrive in London St Pancras early on Sunday morning (exact time to be finalised),’ says a press release from Travelski Express.

Train travel, the quirky way to go on a ski vacation, may suit skiers watching headlines about travel and the bigger picture of the climate crisis.

The ecologically advantageous character of the direct train is unchanged. Each passenger trip on the direct Travelski Express emits less than a quarter of the carbon of a passenger opting to fly to Geneva and transfer to the resort from there. In a study commissioned for Snowcarbon.co.uk, it was found that 18.47kg of CO2 was generated per passenger for a direct rail journey from London, compared to 78.44kg per passenger taking a flight from London Gatwick to Geneva, then a transfer to the station. That’s four and a quarter times more CO2 emissions.

For the launch of the season, the stations presented are unchanged in Val d’Isère, Tignes, Méribel, Les Arcs, Brides Les Bains, Les Menuires and La Plagne. However, the company hinted that more destination choices could be added before next winter, saying:

“Further announcements on the portfolio of proposed stations will follow.”

Travelski CEO Guillaume de Marcillac comments, “We have been very pleased with the reaction of UK skiers to our new direct train passes. Despite a difficult start to the season, we transported more than 5,100 skiers. We listened to their feedback and decided to change train times to daytime service at the start of the holiday, rather than at the end. Additionally, transfers will now bring customers as close to their chosen accommodation as possible. They will however still benefit from the longer ski period which is one of the many advantages of taking the direct train. We are also working on other improvements, but these will be announced once confirmed.

François Le Doze, Commercial Director of Eurostar, said: “We are delighted to extend our partnership with Travelski this year, which will allow passengers to travel directly between the UK and the Alps by high-speed train. Due to the challenges of the pandemic, our collaboration last season was considerably shortened, and this will therefore be the first time that Eurostar will be offered as part of an all-season ski pass. We are confident that UK skiers will welcome the return of the service and the choice of a more sustainable travel option for their ski holidays.

To travel by train 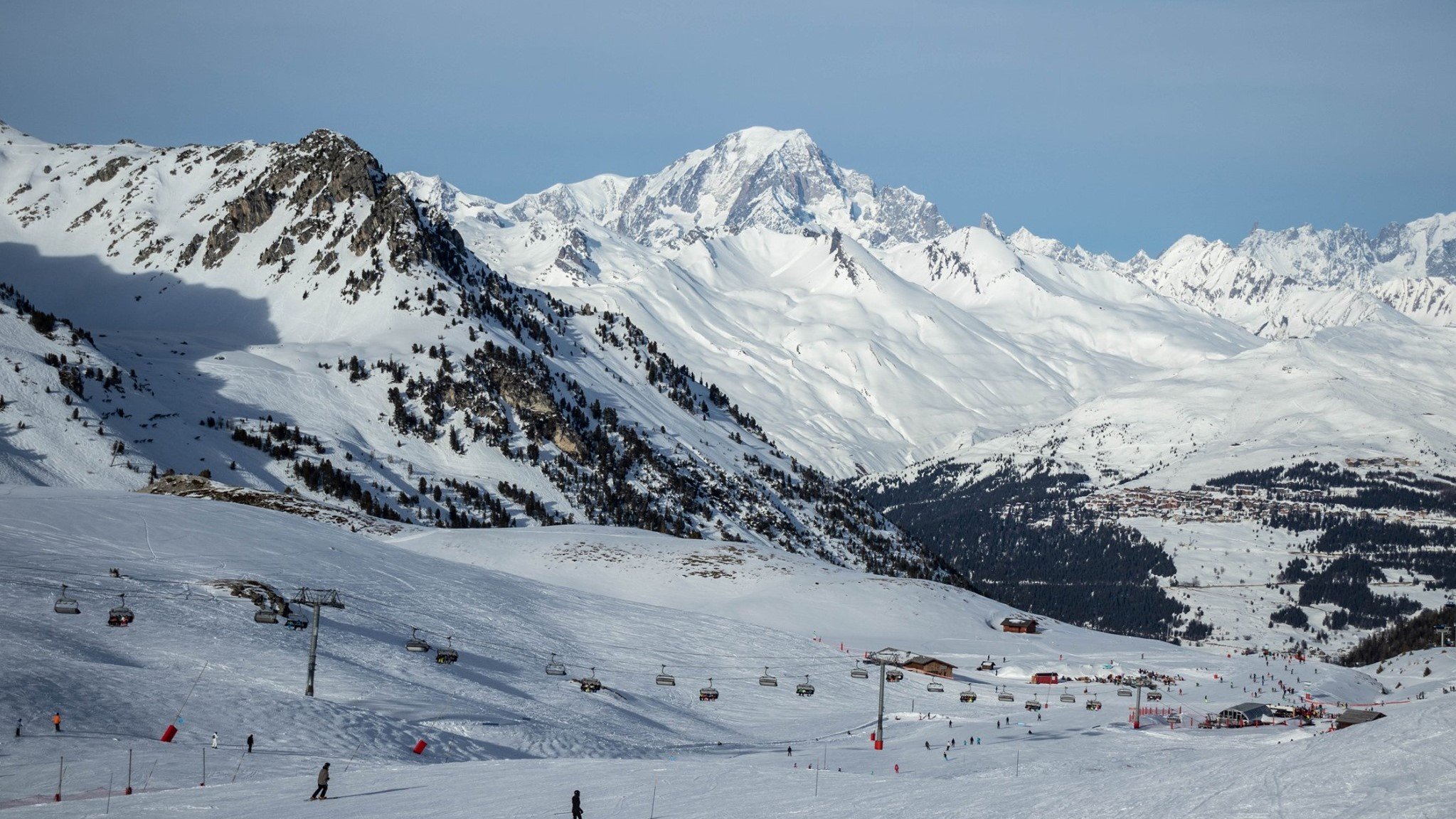 Are there offers and discounts on Les Arcs ski passes?You bet there are! Les Arcs …